So, you’re probably wondering why the blog is called The Roaming Coconuts if there is only one of me, right?  TRC was born into existence after I met Silvia while we were volunteers in Thailand.  After knowing each other for only three months, we decided to take an epic four and a half month backpacking trip around Asia, stopping in places like Indonesia, Malaysia, China, Kyrgyzstan, Kazakhstan, Tajikistan, Uzbekistan and Vietnam.  We wanted to share our experiences around the world with the world, and thus The Roaming Coconuts was born. 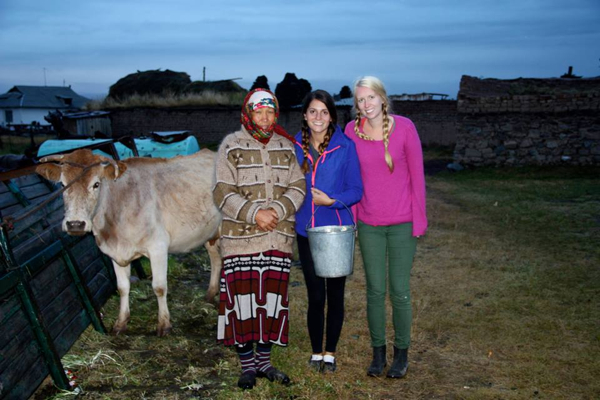 While Silvia and I definitely still have the travel bug, we decided that it was time for us to do some solo exploring.  So, with her heading to Iran (ah the perks of duel citizenship) and beyond, and my plans to explore Africa and spend some time relaxing in the Holy Land, we decided that it would be easier and less confusing if we blogged separately.  I’ll be continuing to write as a Roaming Coconut, while Silvia will be sharing her adventures at heartmybackpack.com.

February 14th I’m off to New York City to see friends, break my budget with some gourmet meals and ponder the question of, “could I actually live here?”  This Roaming Coconut is going to need to settle down for little while in order to fund future trips (well, that’s what I keep telling people/myself anyways…).

One week later I’ll be jetting off to one of my favorite destinations in the world, Israel.  I’ll just be there long enough to dip my toes in the Mediterranean and stuff myself with an ungodly amount of falafel before I head over to Jordan for a couple weeks.  I’ll surely continue to stuff myself with falafel but I’m also going to make some time to visit the ancient city of Petra and hang out in Amman.  Jordan will be the only Middle Eastern country I have ever visited besides Israel and I’m pretty excited!

From Jordan I’m flying to Ethiopia.  I’ll be in Africa for just under three months, and plan to visit Kenya, Rwanda and Uganda as well. (Of course I never actually plan anything until I do it, so these countries could change.)  I was in Uganda two summers ago and it holds a very special place in my heart, not to mention it’s where I fell in love with Africa!  A friend of mine has since started a wonderful NGO that provides healthcare to residents of Pader, the small, dusty and lovable town where we spent our summer.  I’m hoping to spend a few weeks volunteering there and hanging out with old friends.  Ok, most of my friends there were five-year-olds who probably forgot about me, but still. 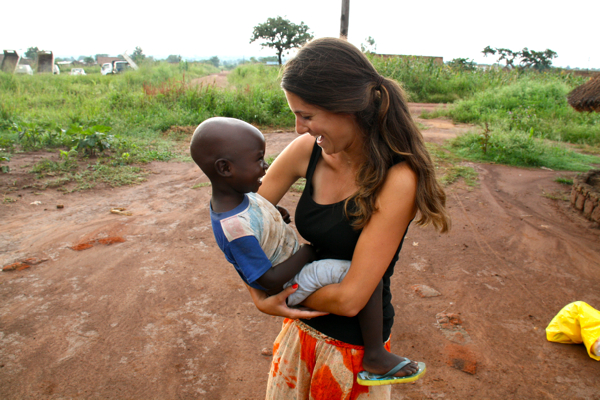 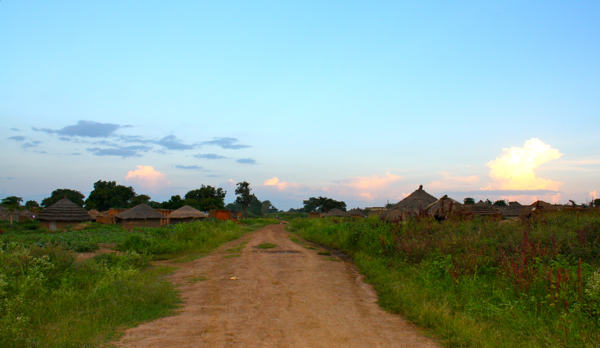 At the end of May it’s back to Israel for five weeks of relaxing and visiting friends.  Oh, and meeting up with Silvia, remember her?  I’m going to take her on a little tour de Israel, and we’re also looking forward to spending some time in the West Bank.

Have you been to any of these places and have some indispensable advice?

Do you have a friend in Kenya doing the Peace Corps?  An Aunt volunteering in Ethiopia?

Are YOU going to be traveling in any of these places when I am?

If so, contact me directly at hyams.2@osu.edu.  I look forward to hearing from you!

Do I sound like I’m a little nervous?  I am.  I never imagined myself backpacking Africa as a solo traveler, but as they say, when life gives you lemons…..go eat injera in Addis Ababa?