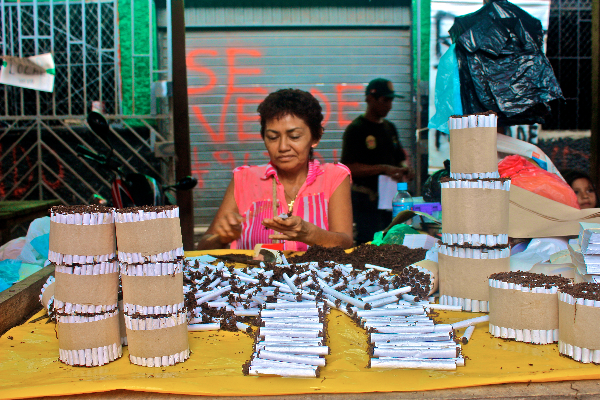 Bizarre Foods At The Belen Market

21 December, 2015By DaniellePosted in Peru

As we stepped off the boat – our fourth of the arduous yet scenic journey downriver here from Ecuador – I felt relieved to be on solid ground again.  Looking around, I was instantly hit with a wave of nostalgia for Southeast Asia, a region that had once been my home for the better part of a year. The tuk-tuk filled streets, the heavy and humid air, the seemingly suicidal motorbike drivers- was I back in Thailand? As my thoughts began to drift towards pad thai and mango sticky rice (thoughts that can only lead to disappointment for someone with many months left in South America) I was snapped back to reality by a man claiming to be a shaman trying to sell me a spiritual retreat. Welcome to Iquitos!

Iquitos, Peru is the defacto capital of the Amazon and also holds the distinction of being the world’s largest city only accessible by plane or boat. Encapsulated by thousands of miles of lush rainforest, its remoteness lends to the rumors that it’s a haven for outlaws and criminal activity. Iquitos is also somewhat of a tourist magnet for those looking to try ayahuasca, trek the amazon, or some sort of combination of the two, many of which are offered. But looking back, neither of those stand out in my memory so much as my time spent at the Belen market.

Those who have traveled with me know I’m obsessed with markets. They are the heart and soul of a city; they’re where people make a living, get the food they eat, argue, yell, laugh, love, meet, flirt and gossip. They’re what I miss most when I am back home in the States. And I’m not talking about Cusco-style tourist traps full of low-quality, high-priced souvenirs. I want the real deal. And the Belen market was just that.

The muddy ground seeped over my flip flips, a seemingly rookie footwear choice for the occasion. Mangy dogs roamed between the stalls desperate for a handout (or a nap), but not quite hungry enough to stop for the rotting produce dotting the ground. Vendors drowned each other with their loud sales pitches, deals almost too good to be true.  The day’s catch sizzled on the grill alongside giant vats of boiling soup, neither quite strong enough smelling to overpower the lingering essence of sewage. And you know what? I loved every bit of it. 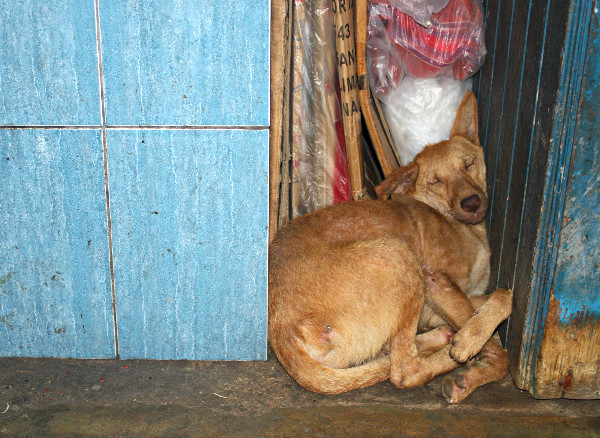 Belen is one of those places where you can literally get anything, a one stop shop if you will. Want some lacy lingerie to go along with your tomatoes? Some outdated prescription medication to accompany that cow head? Olives? More olives?

Freshly butchered turtle?  Or for the most adventurous of eaters, salted monkey? Yes monkey. The thought of eating a distant relative was only slightly disturbing. 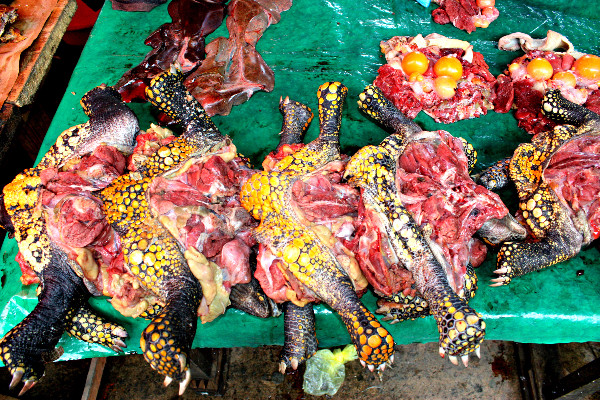 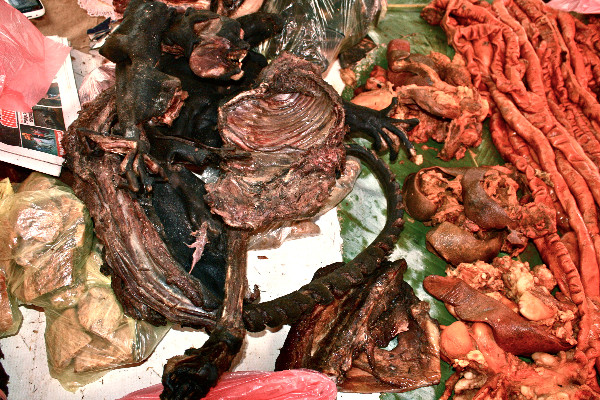 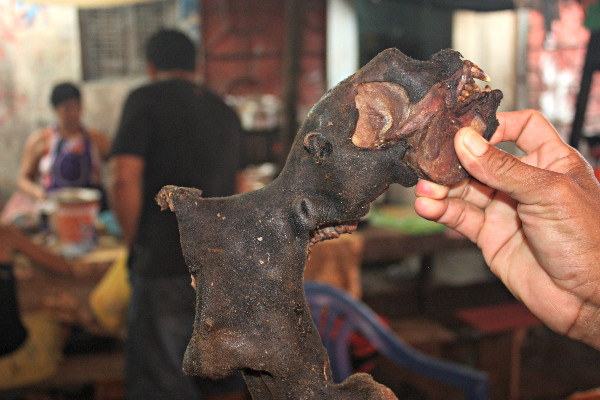 If the more “traditional” market fare isn’t what your after, venture down Witch’s Alley where potions, snake oils, monkey heads, and hallucinogens are the norm. 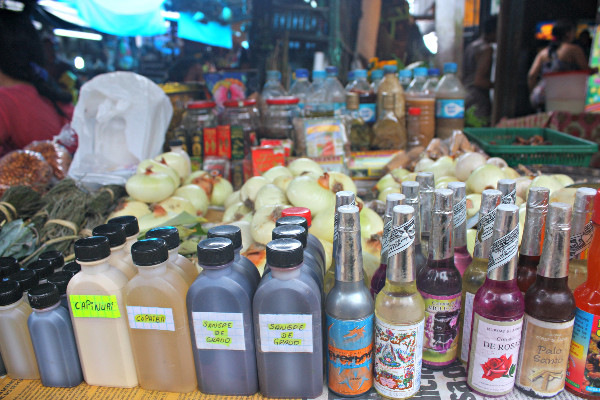 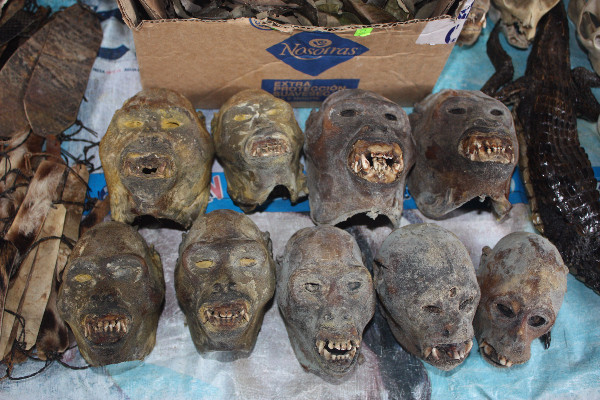 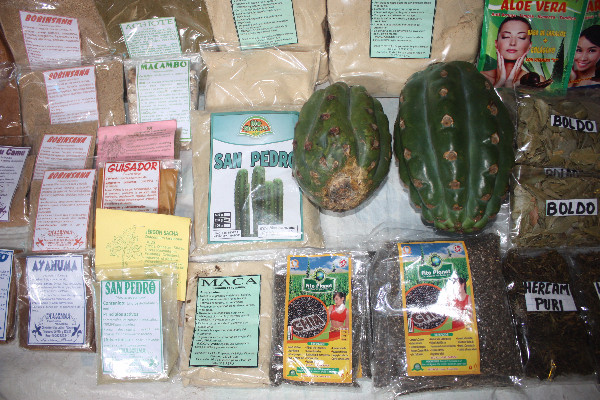 My trip to Belen concluded with a canoe tour of the floating shanty town that backs right up to the market. There are plenty of people offering these sorts of tours for a few dollars per person, but keep your eyes peeled for George; he was the perfect guide. 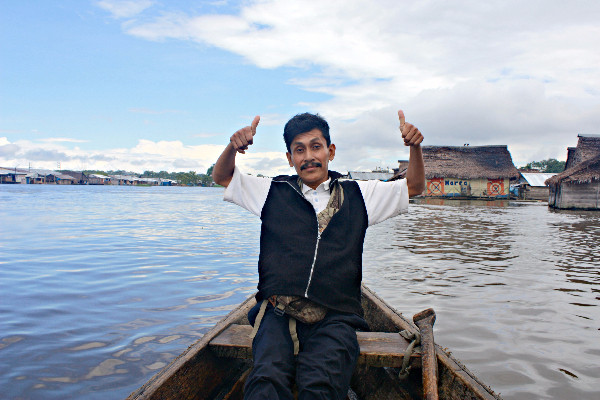 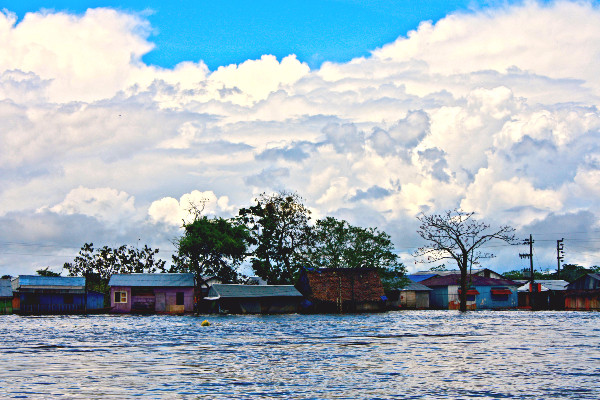 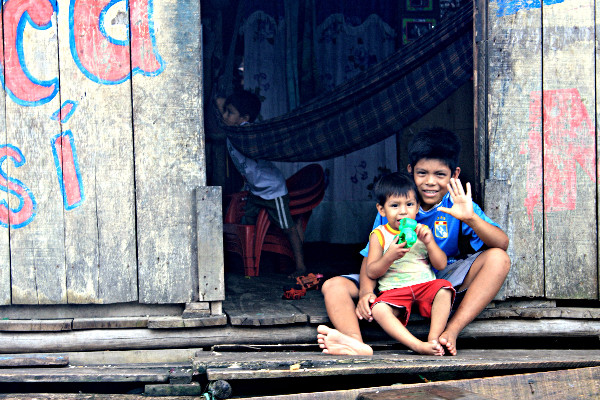 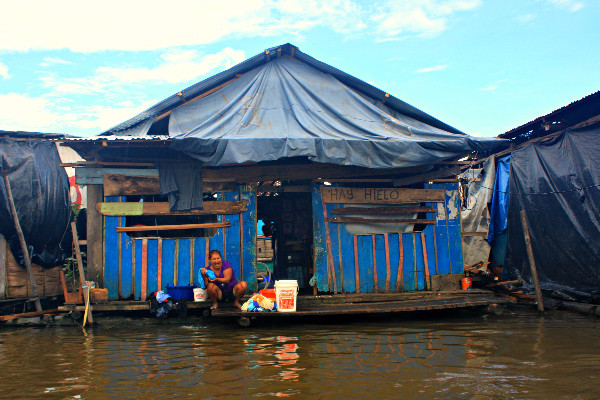 Is the Belen Market safe?

In my opinion Yes, but be smart about it.  The Belen market has a bit of a sketchy reputation and is popular with pickpockets. The day I brought my camera to the market I was the recipient of many concerned looks, and multiple vendors warned me to “hold onto it tightly,” hence my lack of photos. If you want to bring a camera, it’s probably advisable to get a guide. As always, if you just bring the money you plan on spending and nothing else, you should be fine. I visited Belen every day during my five day stay in Iquitos and never had a problem.

One thought on “Bizarre Foods At The Belen Market”