23 July, 2013By The Roaming CoconutsPosted in Indonesia

But seriously guys. After indulging in lots of Bintang beer, beaches and backpackers we stopped in Yogykarta (pronouced Jo-gja-karta) for a dose of culture. But is turns out that wasn’t really in our budget. Temples and ruins are beautiful. We get the appeal, we really do! But they are kinddd of boring. Silvia was dragged to too many as a child, and I saw my fair share in Thailand (ok, and I would rather be eating at a food market). However, we met some Germans who already had a tour booked so when they invited us we thought, why not? It was only $10/person to share a private van for 10 hours, which sounded cheap.

Our first stop was Borobodur, a stunning and ornate Buddhist temple built in the ninth century and often listed as one of the wonders of the ancient world. But it was so crowded with other tourists. And cost $18! 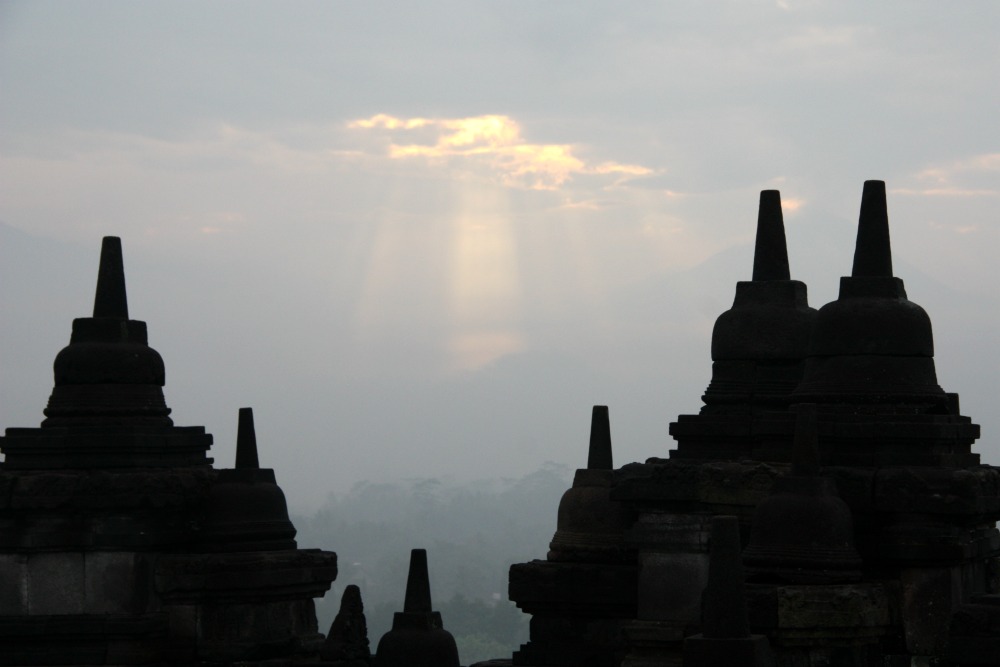 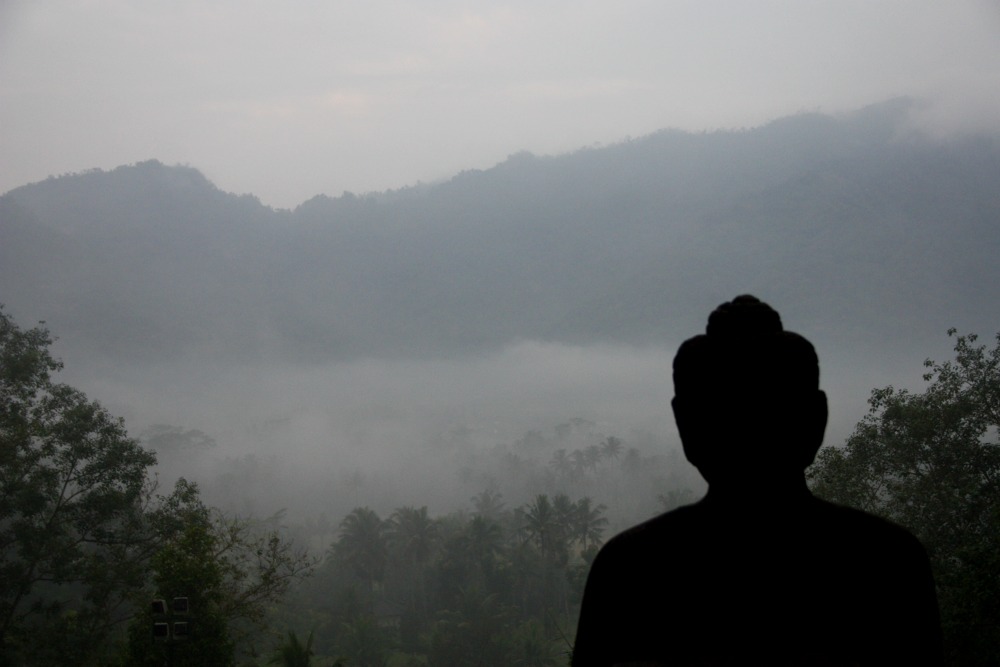 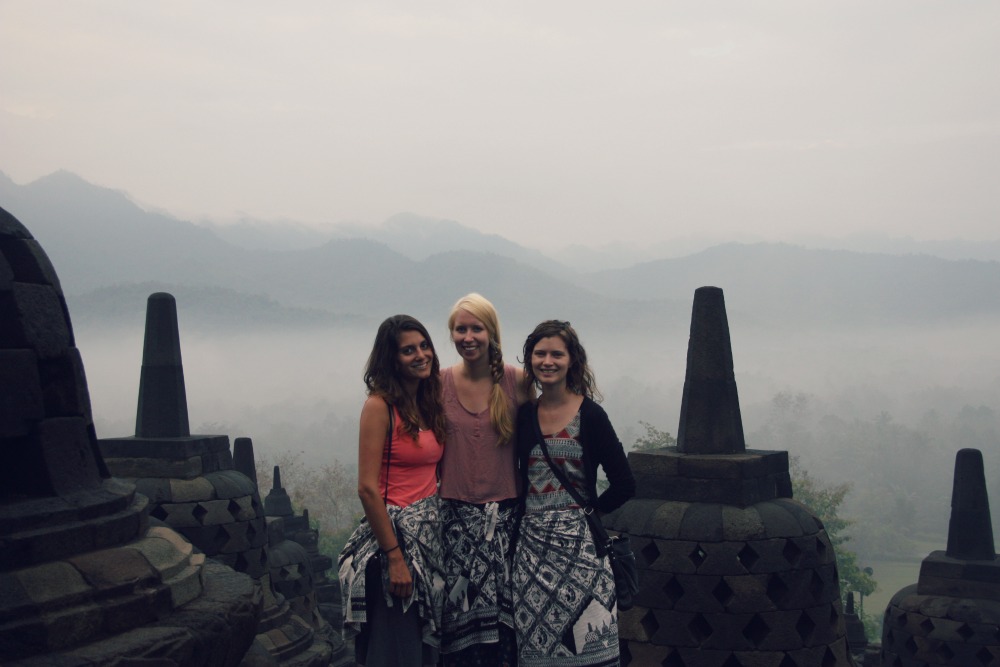 Our second stop was the Merapi Volcano, which last erupted in 2006. It was probably really beautiful but it was hidden by all of the clouds so we just chilled in the lava stream. At least the trek up was good practice for Central Asia! 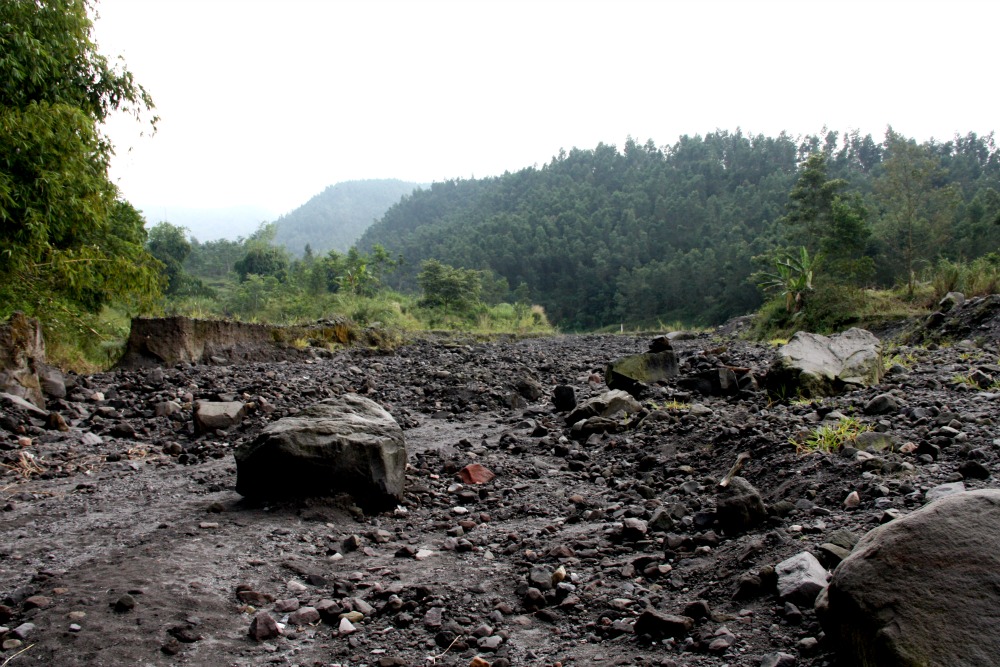 Our final stop was Prambanan, a Hindu temple compound and UNESCO World Heritage Site — and another insane entrance fee. We opted to split up from the Germans and check out a nearby temple where admission was only 50 cents. Afterwards we all compared notes and realized that we pretty much saw the same things — rundown temples and stones. Only, they paid $25 more than us. So yeah, culture ain’t cheap kids! 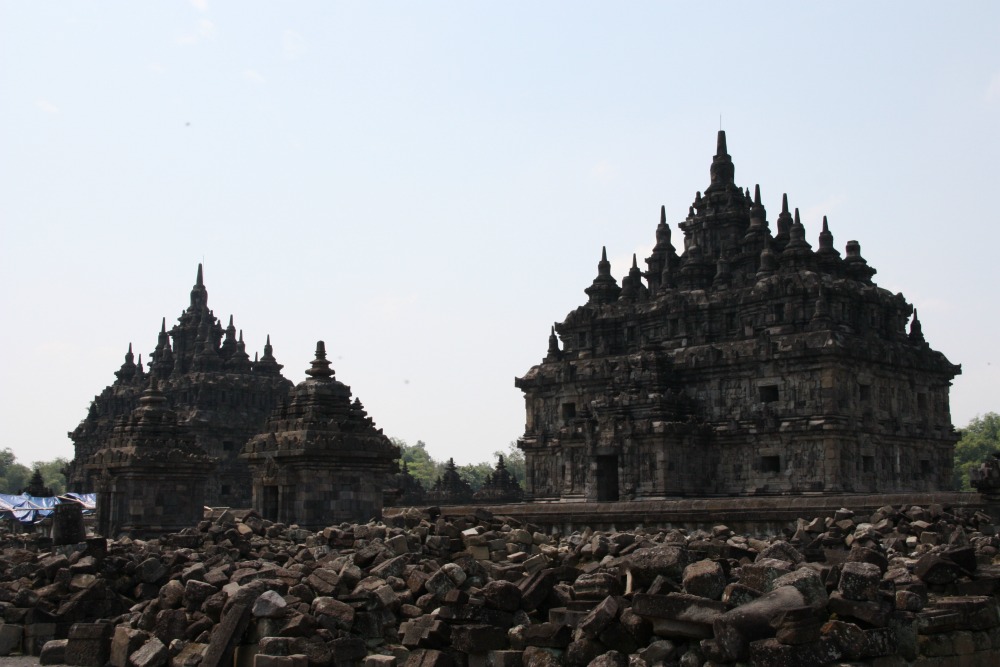 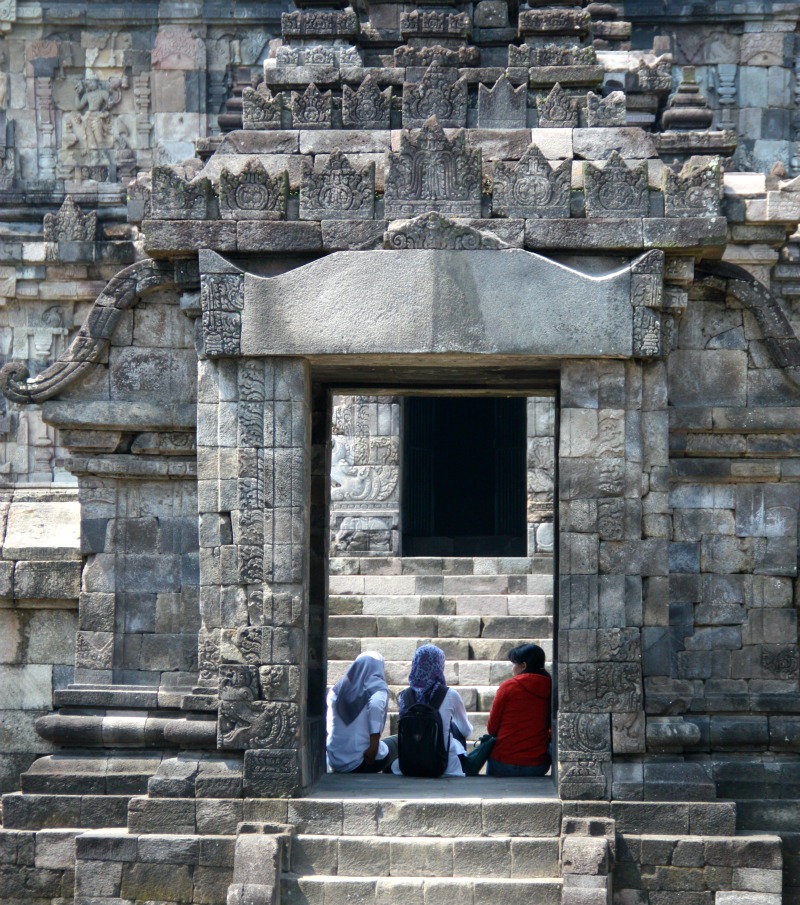 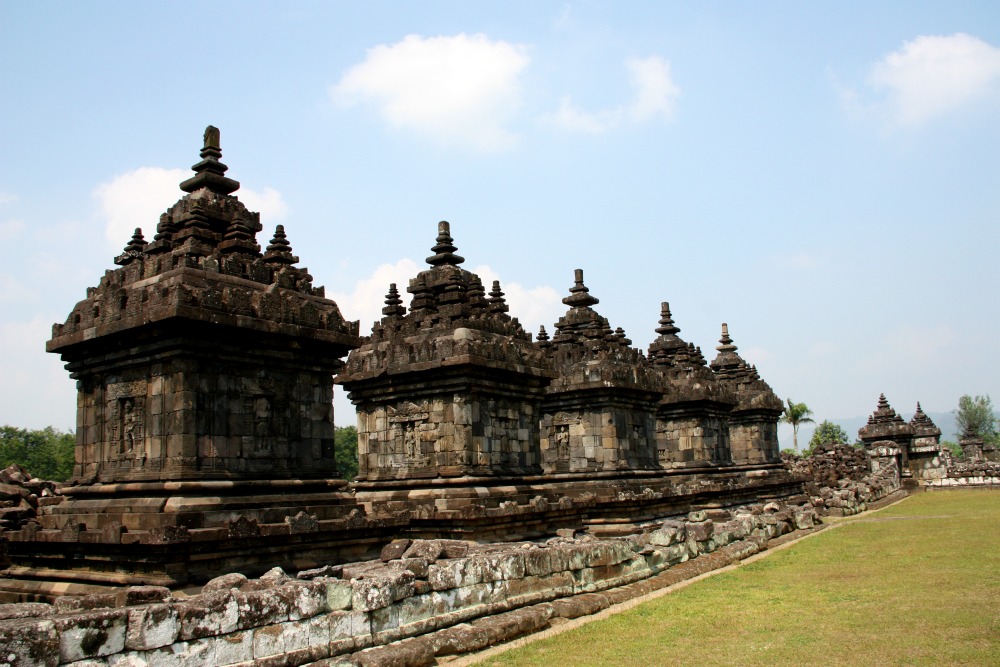 Borobodur: Entrance fee- $19 or $9.50 with a student ID. Bring you student ID even if it’s old; it saves you so much money. Silvia used her Japanese ID so they clearly aren’t picky.

Merapi: Free if you walk. There are options to rent motorbikes or a jeep.

Prambanan: Entrance fee- $18 or $8.50 with a student ID. Apparently the area containing the famous Shiva statue has been closed since the 2006 earthquake, which is not advertised.