As Sam, Abby and I set off for Hell’s Gate National Park — the park that inspired the scenery in Lion King — I had illusions of grandeur. I was going to bicycle alongside zebras, run with the giraffes, trot with the warthogs!  Yes I was! You’re probably wondering if I was worried I would be eaten by lions, right? Actually there are no predators at Hell’s Gate, which is why it’s the only park in Kenya traversable by foot or bike. But first, a quick stop at Lake Naivasha for the night, where I discovered a new passion of mine — camping. Ok, those of you who know me can stop rolling your eyes. And yes, it was real camping. 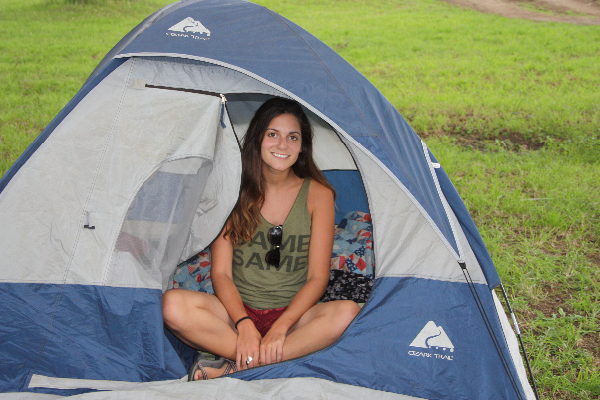 After a restful night’s sleep in our tents, we woke up early and departed for Hell’s Gate. We stopped about two kilometers before the park to rent bikes as we heard they were the cheapest and best quality, as opposed to getting them inside the park. We paid about $4 per bike. And off we went! We made it a good half a kilometer on the unpaved and slightly uphill road before we collapsed. And went back for the car. Of course I was disappointed that I was not going to be able to ride alongside the animals, but there was no way we were going to be able to cycle 15 kilometers in the scorching African sun. Sometimes you just gotta be realistic! 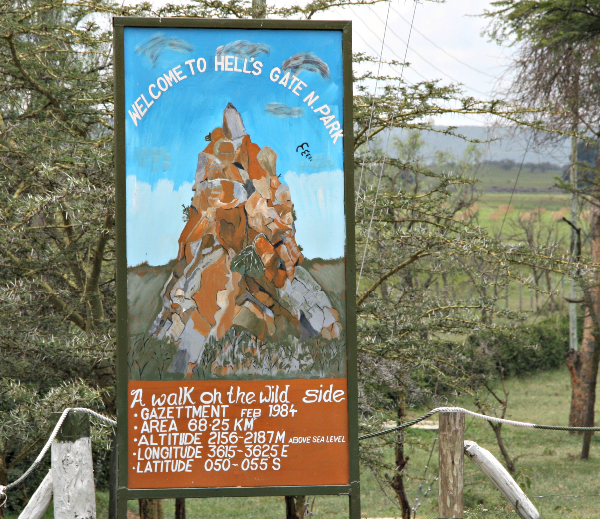 The park was still beautiful from the car, and we had plenty of opportunities to get out and take pictures. Or in Sam’s case, create a minor stampede. 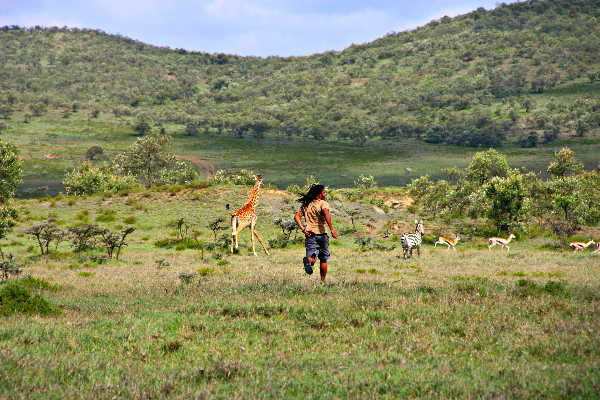 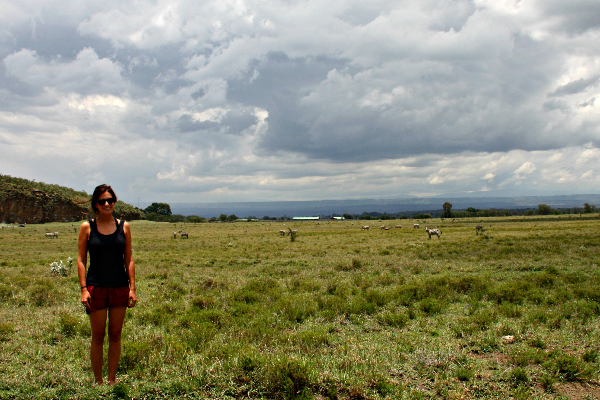 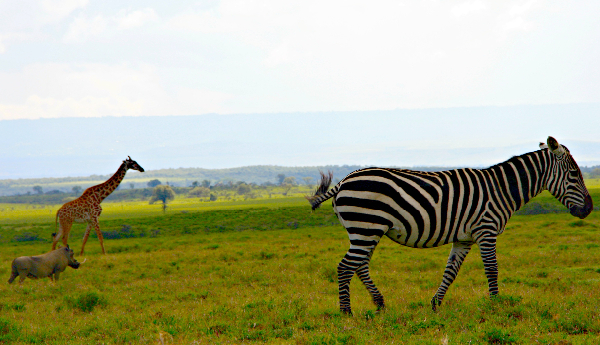 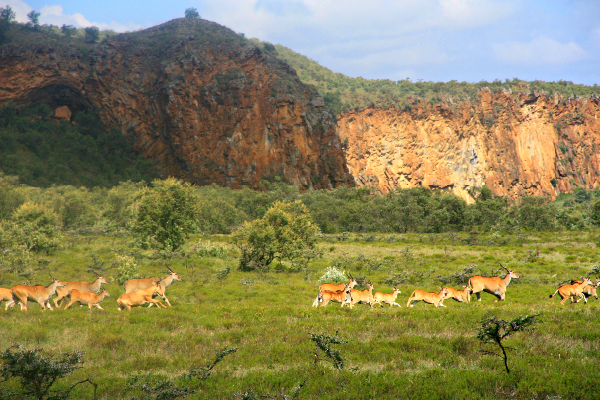 Hell’s Gate is worth visiting purely for the novelty that you can get out of the car, plus, at $30 I think it’s the cheapest park in Kenya. That being said, it gets boring after about 40 minutes because you have seen all the animals there are to see — gazelles, giraffes, warthogs and zebras.