10 August, 2013By DaniellePosted in Malaysia

Clearly my creativity levels are running low with that title.  In general we’ve been neglecting our blog quite a bit, so to catch you up to speed:

We’ve been in Beijing for two weeks, which means I’m having  a much-needed break from Facebook thanks to government censorship. We extended our time in Beijing because Silvia got sick!  Thank god for travel insurance.  Once she recovers from her respiratory infection we’re moving on to Kyrgyzstan.  Originally we were planning on heading to Mongolia first, but we decided to reverse our route as to avoid cold weather in the Stans.

But back to Malaysia.

Stopping in Kuala Lumpur was an afterthought for us.  It was cheaper to fly there on our way to Beijing as it is where the region’s budget airline, Air Asia is based. Coming from Jakarta, KL looked like the most pristine, orderly city like, ever.  People said there wasn’t anything to do besides shop, eat and go out.  We figured two nights was more than enough time.  However, once we arrived I remembered that shopping, eating and going out are actually some of my favorite things in the whole world.

Shopping: Literally every store imaginable exists in KL.  My backpack is way too heavy, and I have been trying to get rid of things, but when I stepped in the two-story H&M I had to give in.  I mean, maxi dresses are practical for Kyrgyzstan, right?

Eating: Malaysia is a melting pot of Chinese, Indians, Nigerians, Westerners and Malays, giving it not only a really interesting vibe but also AMAZING food.  We binged on Indian — a welcome treat after three weeks of fried rice and fried noodles in Indonesia. 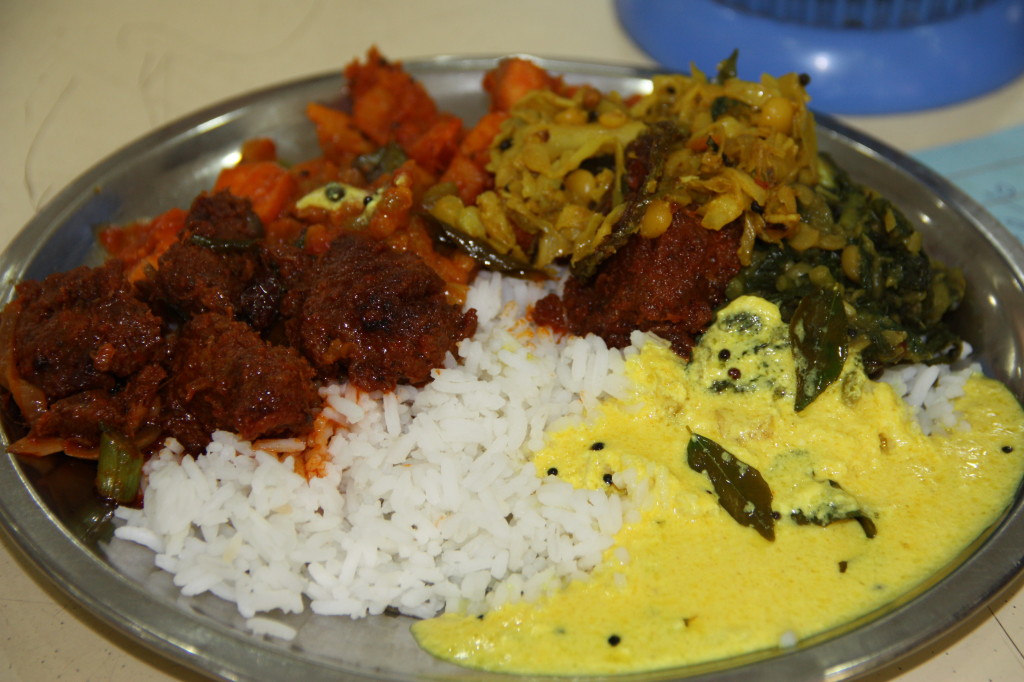 Going out:  Malaysia may be a Muslim country but that clearly hasn’t put a damper on its nightlife scene.  Rooftop bars overlooking the city, fancy clubs, Irish pubs; KL has it all.  Oh, and Wednesday is ladies night.  All night.  Almost everywhere. 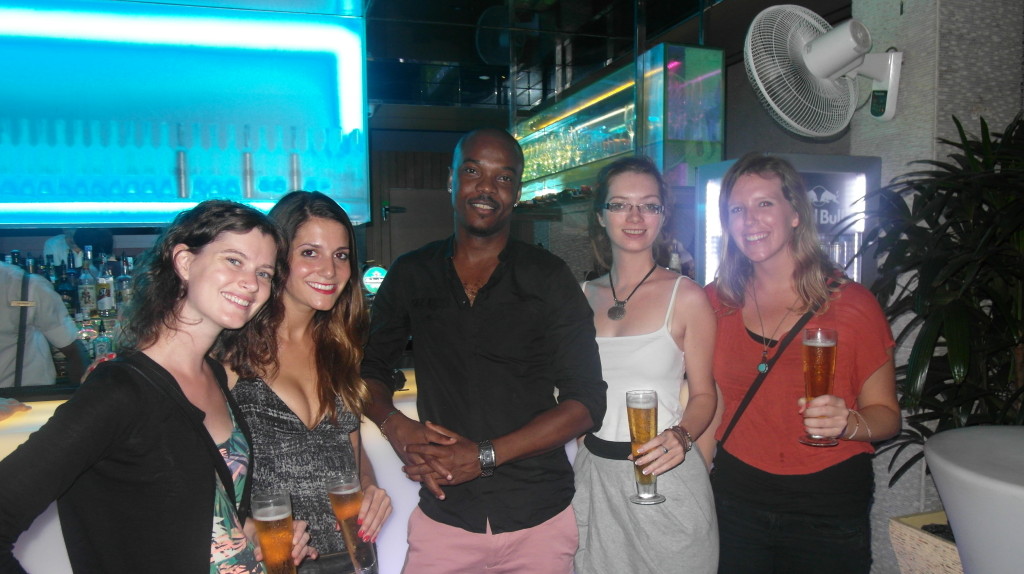 The airport is located about an hour outside of the city.  The best way to get in is to take an Aero Bus to the Central Bus Station ($3) and then take the monorail (around 70 cents) to your accommodations.  The monorail is a great way to get around the city.  Sunshine Bedz Hostel, $10/night.  Amazing location, clean, great staff.  Flight from Kuala Lumpur to Beijing, $160, Air Asia. [/box]