From Seminyak to Yogyakarta

21 July, 2013By The Roaming CoconutsPosted in Indonesia

On our way from Flores to Java we decided to stop in Bali one more time because, why not. We’re having a slight case of separation anxiety after weeks on the beach — we won’t be near an ocean again for who knows how many months until we get to Vietnam.

We didn’t make the same mistake twice, and avoided the frat party vibes of Kuta in favor of the still touristy, yet slightly more upscale Seminyak. Where we basically had the most cultural experience, like ever. We: 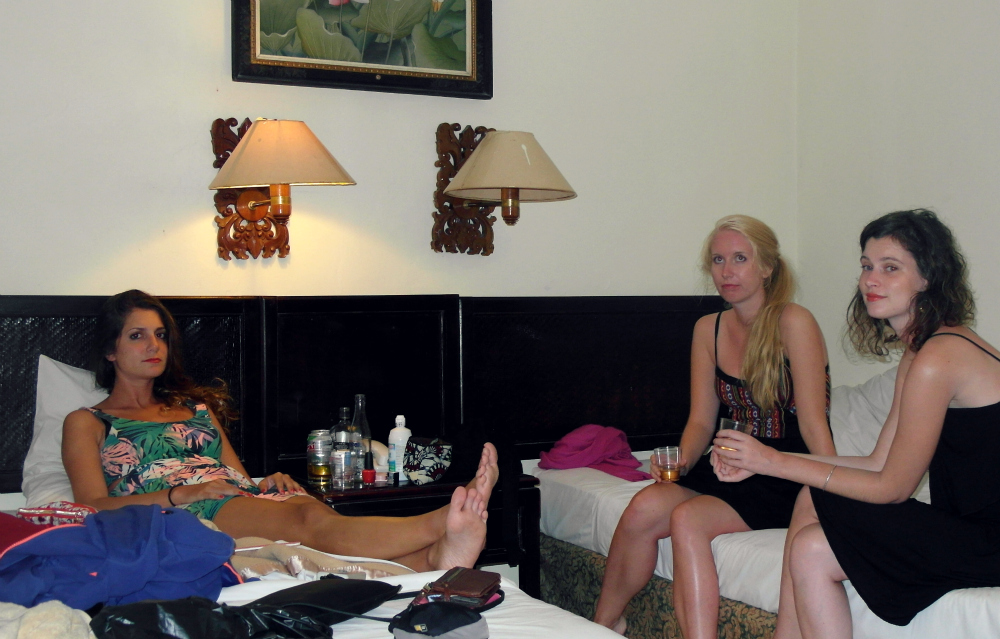 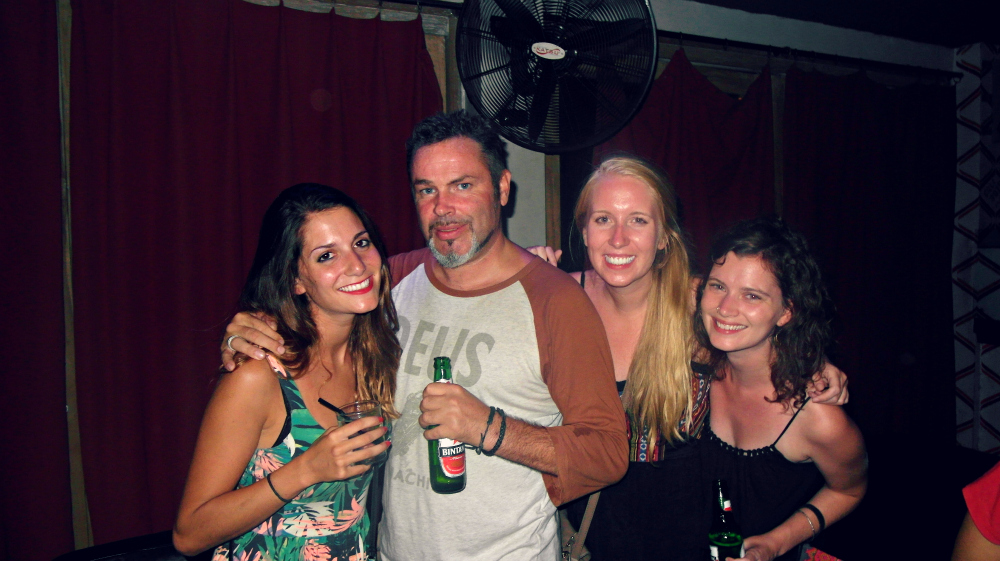 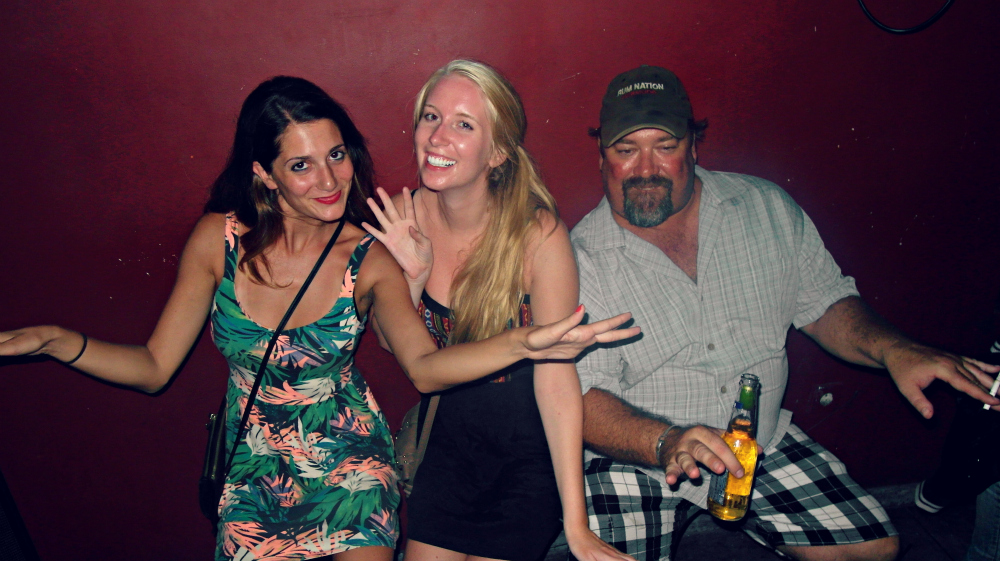 Now we’re in Yogyakarta, and like we knew she would, Jeanna is whipping our budget into shape. As in the three of us will be sleeping sideways in a single bed tonight.

For now we’re just pretty tired after our 6am flight, and can really sympathize with the locals here. 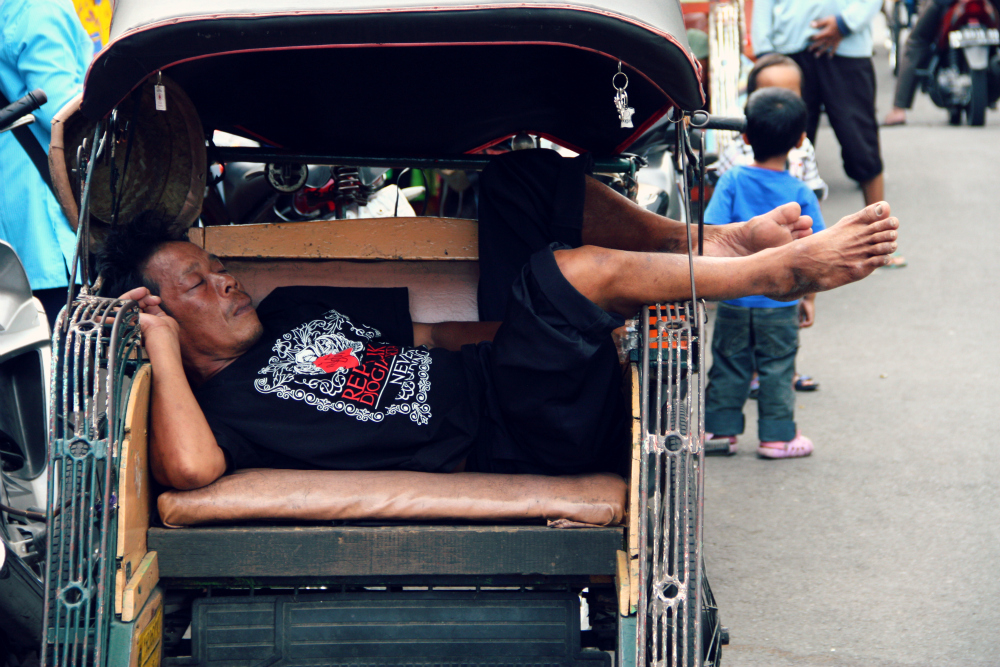 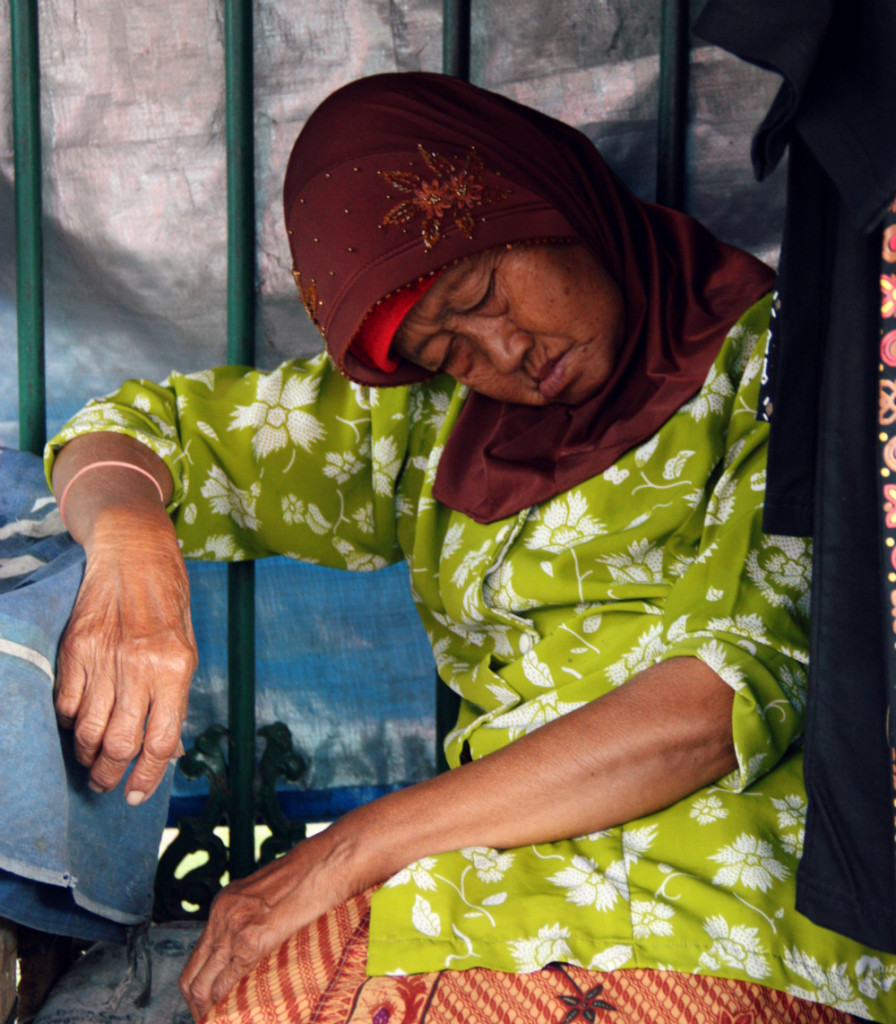 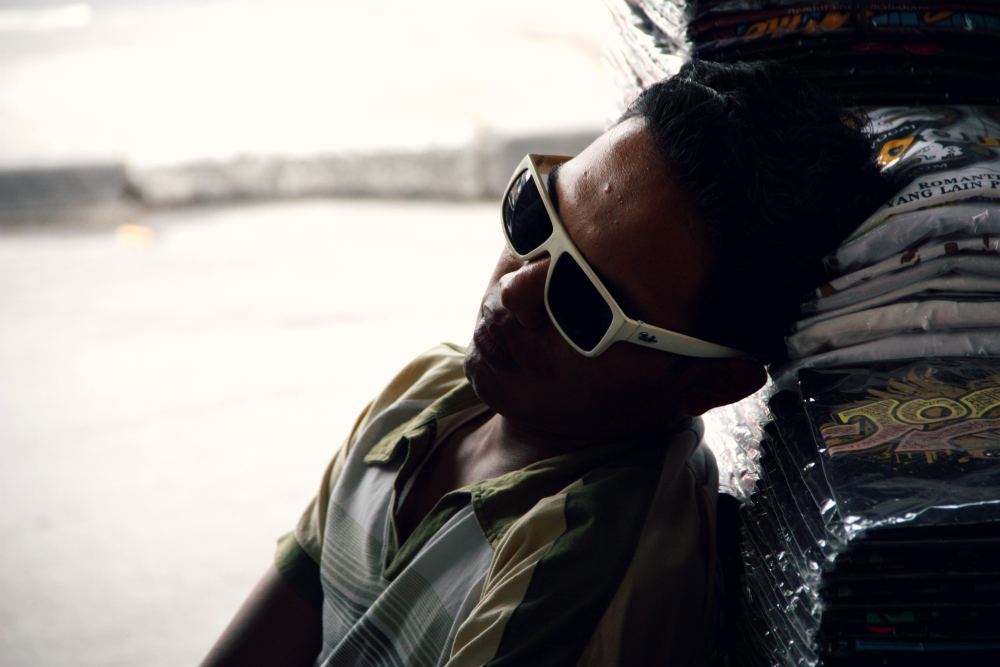 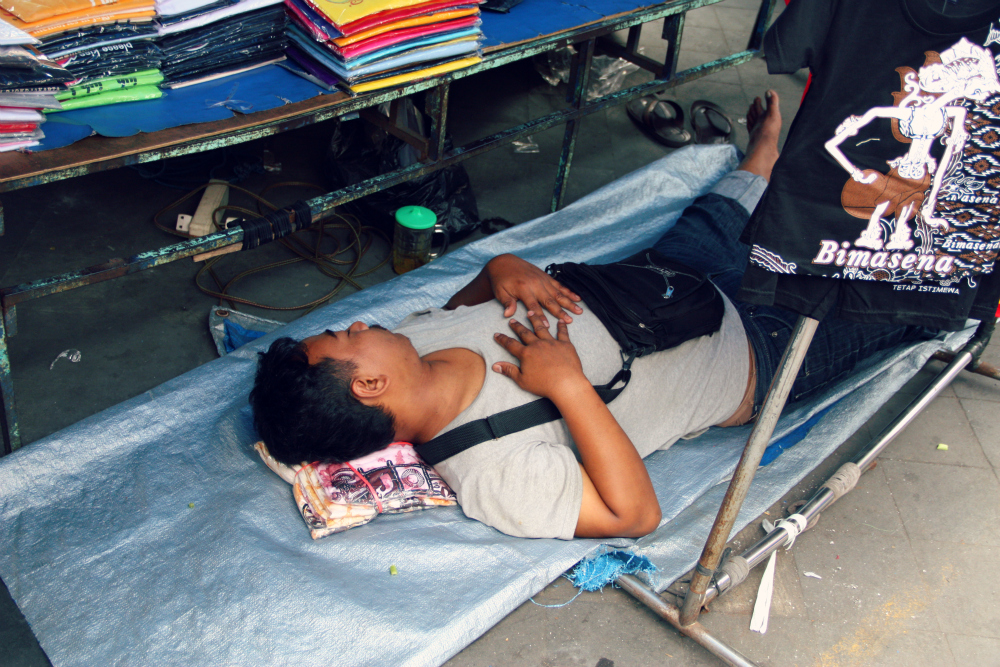