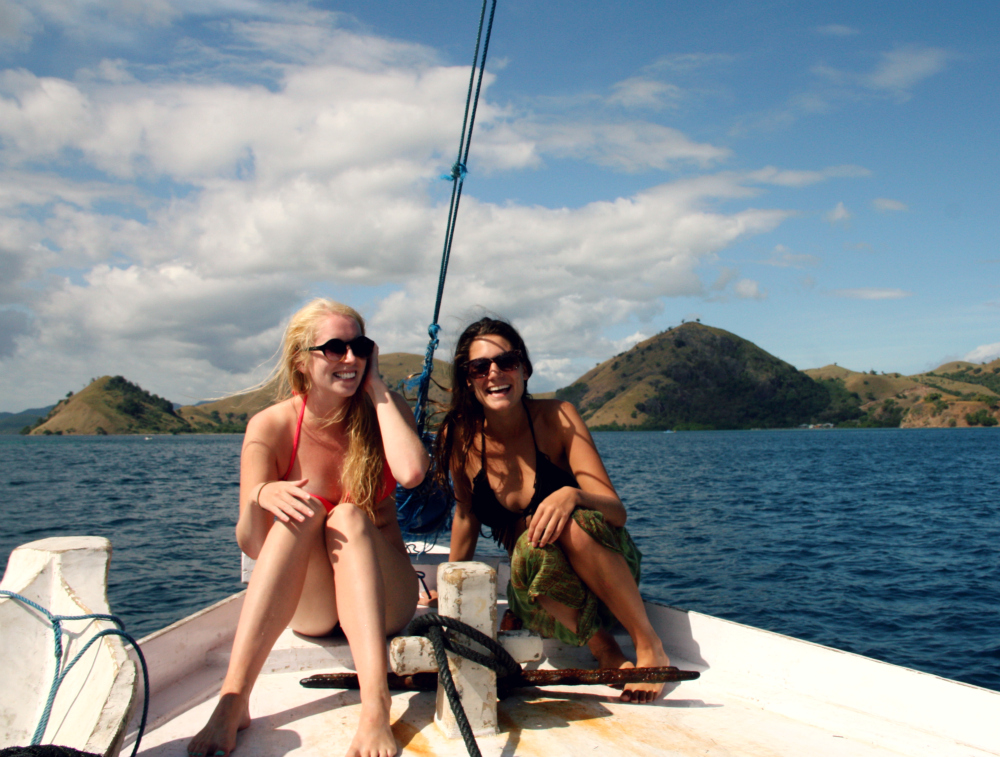 There used to be two of us: Silvia and I met while we were volunteers in Thailand.  After only knowing each other for three months, we decided to take an epic four and a half month backpacking trip around Asia, stopping in places like Indonesia, Malaysia, China, Kyrgyzstan, Kazakhstan, Tajikistan, Uzbekistan and Vietnam.  We wanted to share our experiences around the world with the world, and thus The Roaming Coconuts was born.

While Silvia and I definitely still have the travel bug, we decided that it was time for us to do some solo traveling.  So, with her heading to Iran (ah the perks of duel citizenship) and beyond, and my plans to explore Africa and spend some time relaxing in the Holy Land, we decided that it would be easier and less confusing if we blogged separately.  I’ll be continuing to write as a Roaming Coconut, while Silvia will be sharing her adventures from Heart My Backpack.

8 thoughts on “About Me”